In the view of Western industrial laser processing system manufacturers, China is the largest single market for its products and may become an important competitor in its own market in the near future. 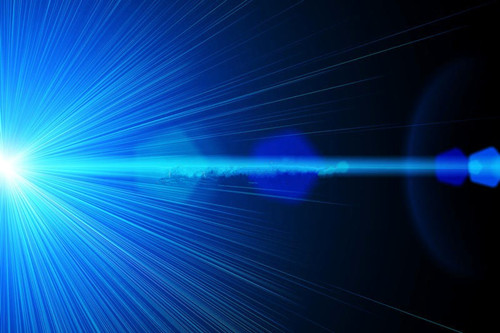 From another point of view, China's materials processing laser system suppliers in the past five years, the average annual compound revenue growth rate of 16%. According to the news, these enterprises have about 150 enterprises in the annual revenue of more than 5 million US dollars. These domestic suppliers since 2010, the average annual compound growth rate of 22%, estimated in 2017 will reach 480 million US dollars. Most of these systems are exported to South Korea, Taiwan and Vietnam, as well as India and Malaysia and other manufacturing industries rapid development of the market.

China's laser materials processing system exported to the United States and Europe, is currently in its infancy, because exports to these markets also need to solve some security and reliable standards and other issues. This is particularly difficult in Western countries, Western countries to respond to fast service and accelerate the replacement of parts supply requirements have been formed. Chinese system vendors are beginning to realize that the primary focus of US and European buyers is the reliability of the equipment, not the price of the system.

The use of fiber lasers as a source of light in many industrial green laser systems on the market helps to ease service and reliability issues. Fiber lasers are energy-efficient, easy-to-replace and easy-to-maintain devices that are cost-effective in manufacturing environments. Long-term reliability is the main driving force for upgrading fiber laser mounting to one-third of all industrial laser sales.

The Chinese government also hopes to make breakthroughs in intelligent manufacturing, improve supply quality and efficiency, stimulate actual demand, strengthen new growth momentum, focus on manufacturing innovation and information and manufacturing technology integration, enhance information technology and high-end equipment, promote robotics and intelligent systems The development of all this directly or indirectly related to industrial laser technology. If these goals are achieved, it is expected to enhance the competitiveness of Chinese enterprises in the global market.

Even with the government's encouragement and support, China's laser system manufacturers are facing some obstacles, it is difficult to achieve more than 5% of the average annual compound growth rate. First, the selling price advantage is challenged. Faced with strict international standards of kilowatt-class cutting welding system competition, and get the appropriate after-sales service support, the Chinese system manufacturers may no longer have the existing sales price advantage. In addition, improved industrial red laser light technology (UV lasers, ultrafast lasers and high power / high beam quality diode lasers) from other global suppliers have entered the international market and have been far ahead of Chinese companies.

However, leading Chinese manufacturers are beginning to realize changes in the market environment. With the R & D spending plan, Chinese manufacturers can take advantage of world-class equipment to enter the market that is profitable and difficult to access at present, so as to achieve the goal of providing high value-added laser equipment suppliers by the Chinese government.

01/28/19 10:33:00AM @aliciagriffie:
This article is very good. check for check it.. install kodi on firestick install subtitles on kodi kodi to chromecast from pc

08/15/18 02:45:05AM @rebeccahickshq:
Thank you for sharing your details and experience. I think it very good for me. bloons tower defense 5
super smash flash 2

07/26/18 03:47:26PM @vehate:
the company wants to collect the pandaexpress feedback reviews and suggestions from the customers to make their services even much better than the previous.

06/25/18 09:07:43PM @theresar:
There is no doubt that China is one of the leading manufacturers in overall in every filed. They people have done really hard work and now we all can see their positions around the globe. All the best to college paper writer for every step. 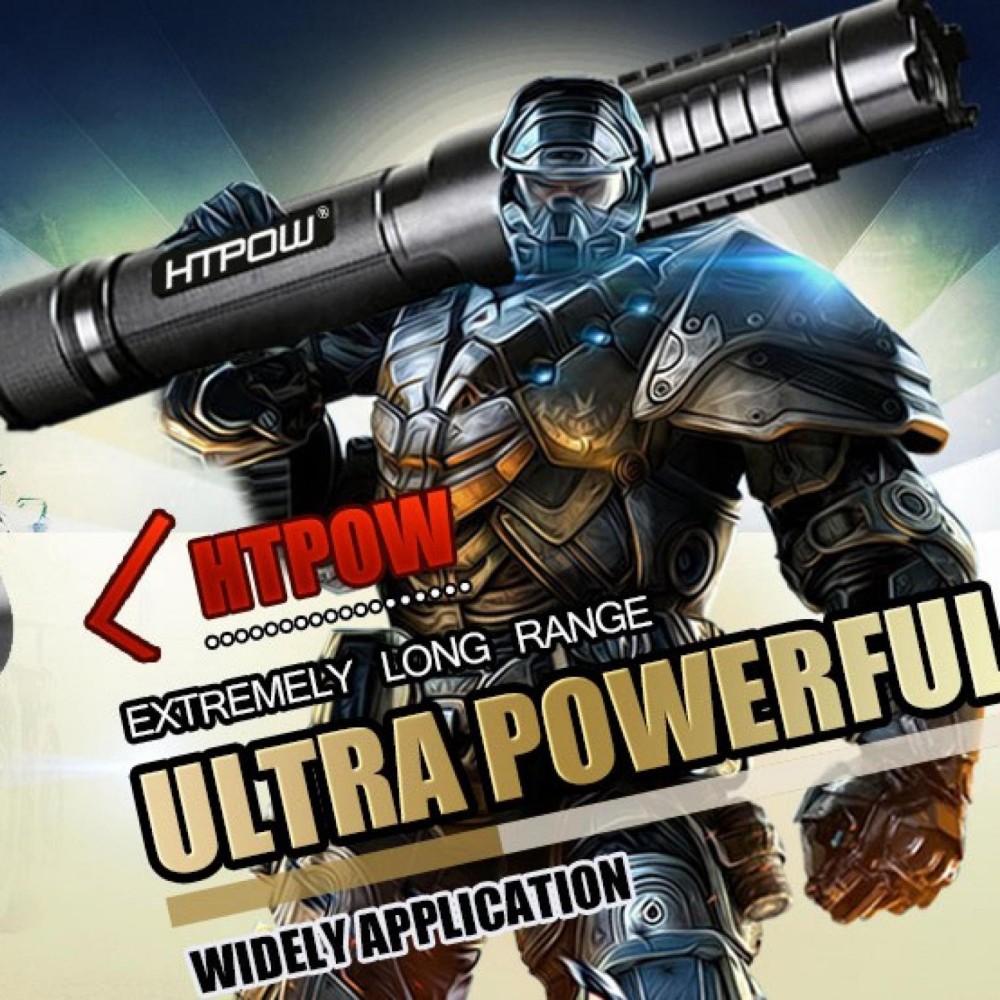