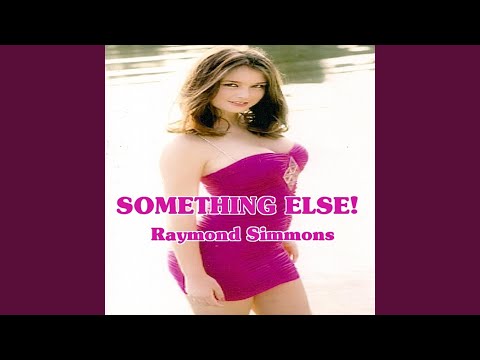 "SOMETHING ELSE!" (Stolen Heartbeats) By Raymond Simmons

About Raymond Simmons
From the Black Light Explosion era in the early 1970's around the San Francisco Bay Area emerged Raymond Simmons, afro-styled conga drummer extraordinaire. For the past thirty years Raymond has played with dance classes, drum choirs, dance troupes, acting groups and reggae, blues and rock bands. He has had the pleasure of playing with Jimmy McCracklin, Carla Thomas, Marvin Holmes, Albert King and other greats. Raymond founded Select Records in 1981 with artists Masterpiece, Starlite, and The Original Ladies' Choice where he has been the featured percussionist. Raymond has released some of his famous techniques in Hot Percussion Licks.
Influences:
Mongo Santamaria